All The Ends Of The Earth 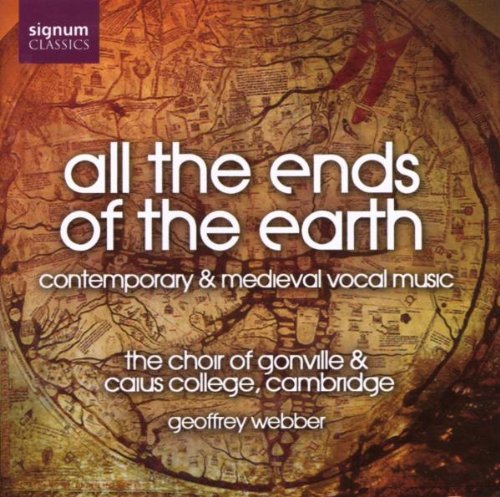 This recording celebrates the vibrant relationship that has developed between contemporary sacred British choral music and the music of the medieval era, allowing several works composed in recent years to be heard alongside the type of music that inspired their creation. Some of these relationships are very close, where composers have drawn on a particular medieval work or school of composition, whilst others reflect a more general influence. Two motets have been composed specially for the recording; most of the medieval works have been freshly edited, and there are new reconstructions of music from the Winchester Troper and of the tradition of improvised discant based on plainsong.