My research looks at the cultural history of economic thought, specifically how British ideas about 'the African economy' emerged and shaped commerce, humanitarianism, liberalism, and imperialism.

I am writing a book for Princeton University Press about the imperial crises and revolutions of the late eighteenth and early nineteenth centuries around the Atlantic World, thinking comparatively about the post-colonial US and pre-colonial Africa and their relationships to Atlantic political economy and slavery.

I have written on imperial humanitarianism, transatlantic abolitionism, consumer politics, British and American Black settler colonies in West Africa, and the social and economic life of port cities in the African Atlantic.

My research interests are broadly in empires and material culture, comparative decolonization in the US and Africa, memoir as history, and the history of failure.

I am happy to supervise postgraduate students.

Not Made By Slaves: Ethical Capitalism in the Age of Abolition (Harvard University Press, 2020) https://www.hup.harvard.edu/catalog.php?isbn=9780674240988

Co-edited with Josiah Kaplan, The History and Practice of Humanitarian Intervention and Aid in Africa, (Palgrave Macmillan, 2013).

“For the services of shipwrights, coopers, and grumettas”: Freetown’s ship repair cluster in nineteenth-century Sierra Leone” History of Science (2020)

"Experiments in Colonial Citizenship in Sierra Leone and Liberia," in B.Tomek and M.Hetrick, eds. Reconsiderations and Redirections in the Study of African Colonization (University Press of Florida, 2017)

"The Evolution of Economic Interventions and the Violence of International Accountability over the longue durée," in A.Warren and D.Grenfell, eds. Rethinking Humanitarian Intervention in the Twenty-first Century (Edinburgh University Press, 2017)

"Material culture and Sierra Leone's civilising mission in the nineteenth century" in B.Crosbie and M.Hampton, eds. The Cultural Construction of the British World (Manchester University Press, 2015)

“‘The Colony has made no progress in Agriculture’: Contested Perceptions of Agriculture in the Colonies of Sierra Leone and Liberia,” in R.Law, S.Strickrodt, and S.Schwarz, eds. Commercial Agriculture as an Alternative to the Slave Trade (James Curry/Ohio University Press, 2013).

“British West Africa or ‘The United States of Africa’? Imperial Pressures on the Transatlantic Antislavery Movement, 1839-1842,” The Journal of Transatlantic Studies, Vol. 9, No. 2, (2011).

History Extra Podcast: The Battle over the Benin Bronzes

Thoughtlines: We Are What We Buy

BBC In Our Time: The Zong Massacre

Wilberforce Institute Debate: Not Made By Slaves 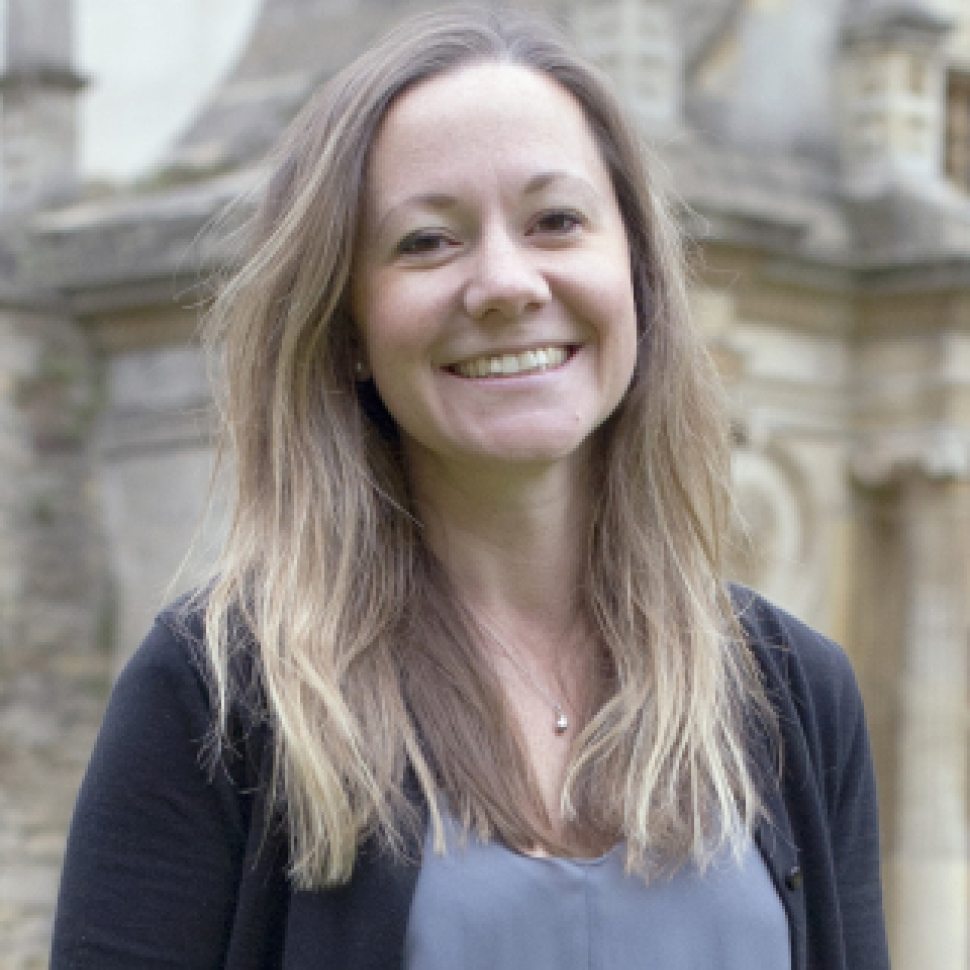